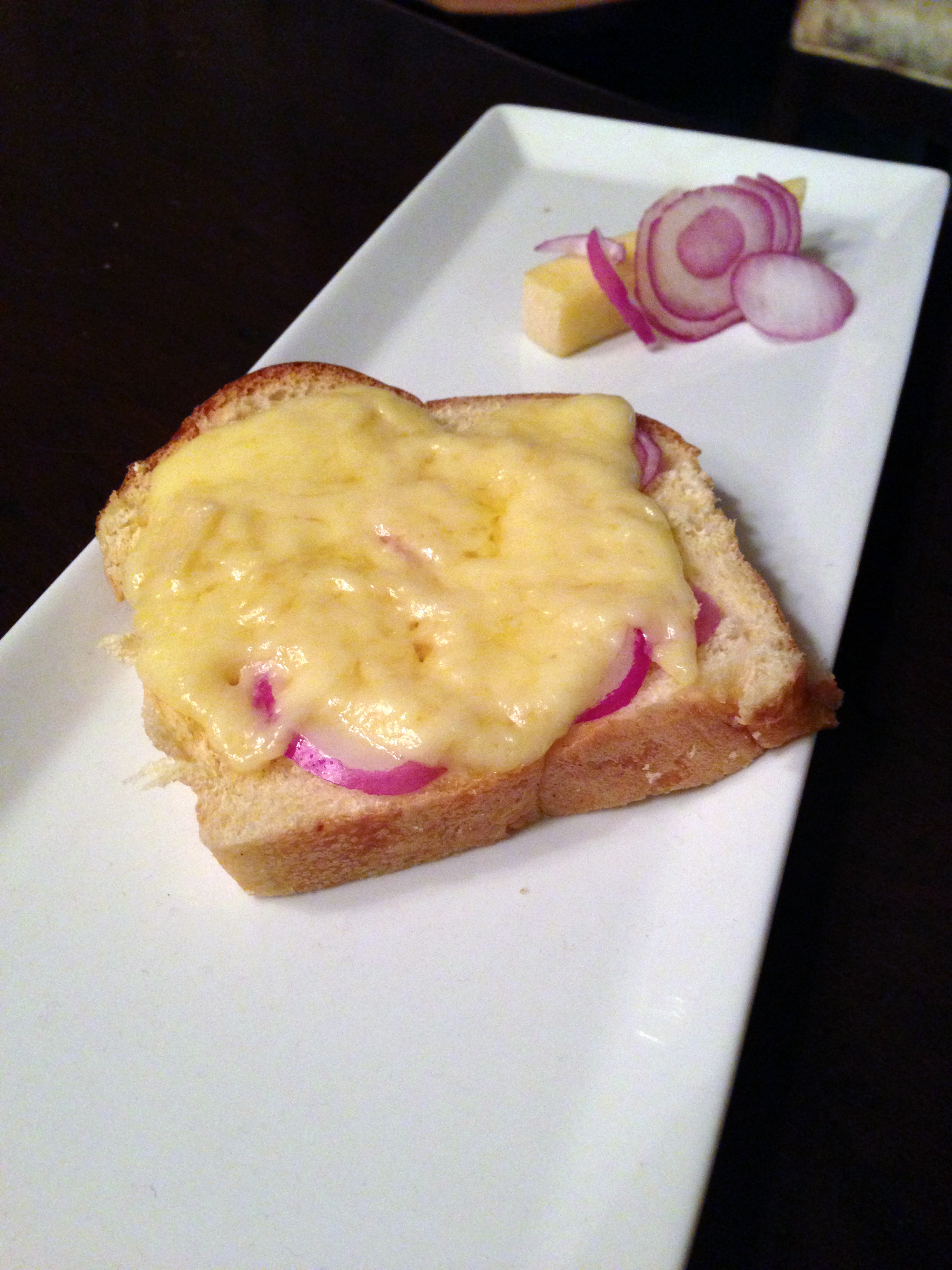 I had been thinking of making videos for the blog for quite some time. It was even suggested to me by a student when I was talking to a local middle school’s computer class. So, when I received a Partyclette from Boska, I knew this was the perfect opportunity. Who doesn’t like a video of melting, bubbly cheese?

Raclette is a cheese from Switzerland made with whole cow’s milk. It has a thin, brownish-orange rind and a firm, supple body that is ivory to light yellow with few, if any, holes. It is classified as semi-hard. Raclette has a very distinctive flavor; nutty, slightly acidic, aromatic and similar to Gruyere-type cheeses. The rind is edible. It melts well and is used in many casseroles. It can be used in grilled cheese sandwiches, too. (About.com)

I hadn’t known much about Raclette cheese until last year, when I decided to use it in a recipe for my cookbook. White Wine and Mushrooms (pg 37) introduced me to Raclette and allowed me to realize what a great cheese it is. So when I received the Partyclette, I was excited to use the cheese in a new and interesting manner.

“Raclette cheese originated in the French speaking areas in the Alpine regions of the Valais canton in Switzerland. While the process of melting cheese has been around since ancient times, according to legends – local farmers or herdsmen in the valleys of the Swiss Alps set up camp for the night and the cheese that was laying around on stones at meal time, melted near the open fire and some farmer scraped it off the rock (not wanting to waste any of it of course), he then tasted it and thought it tasted divine. The idea quickly caught on amongst the group and this novel idea quickly spread throughout the valley and so the cheese became well known as the most ideal to melt. Other ingredients would accompany the meal like gherkins (pickled cucumber) and small onions and to drink; kirsch (cherry liqueur), herbal tea or Fendant (local white wine). (Luxirare.com)

I won’t go into too much detail as I want you to watch the video below, but in a similar manner to Fondue, you melt Raclette and then are able to use it however you would like. The Partyclette really was easy to assemble, and use. Plus, as it should be, it was a ton of fun to mess with. Like I’ve already said, who doesn’t like yummy, melting cheese?

I used the Raclette in an open faced grilled cheese sandwich, with just a little red onion. And it was delicious.

Now watch the video for all the details…

Editor’s Note: I realize that the video is a little long/dry. However, this was my first attempt and I hope to make many more that have more audio and a little more of me. Please let me know your thoughts, both positive and negative, in the comments below. 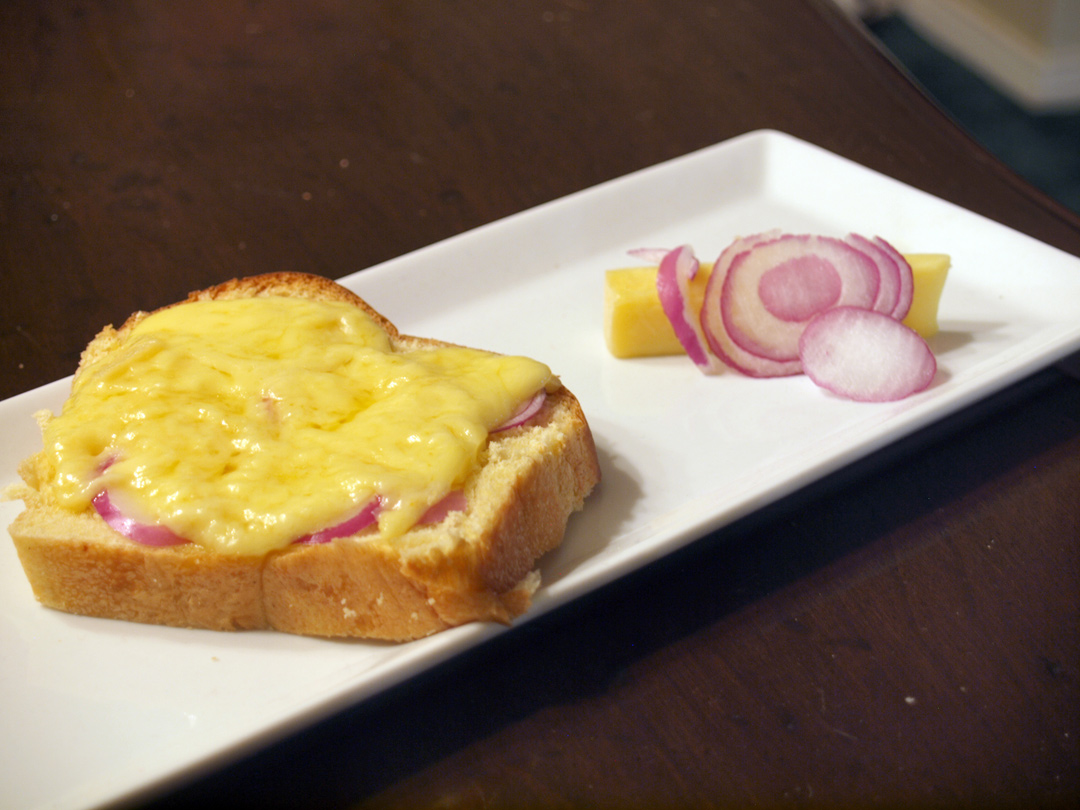 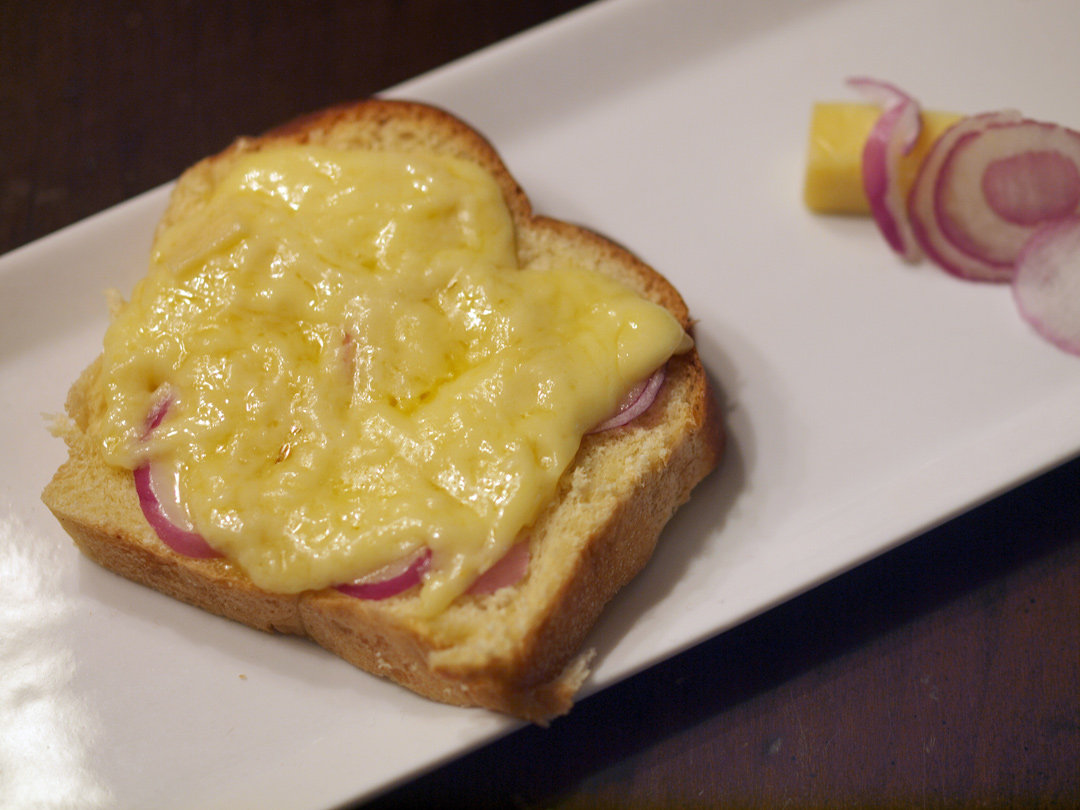