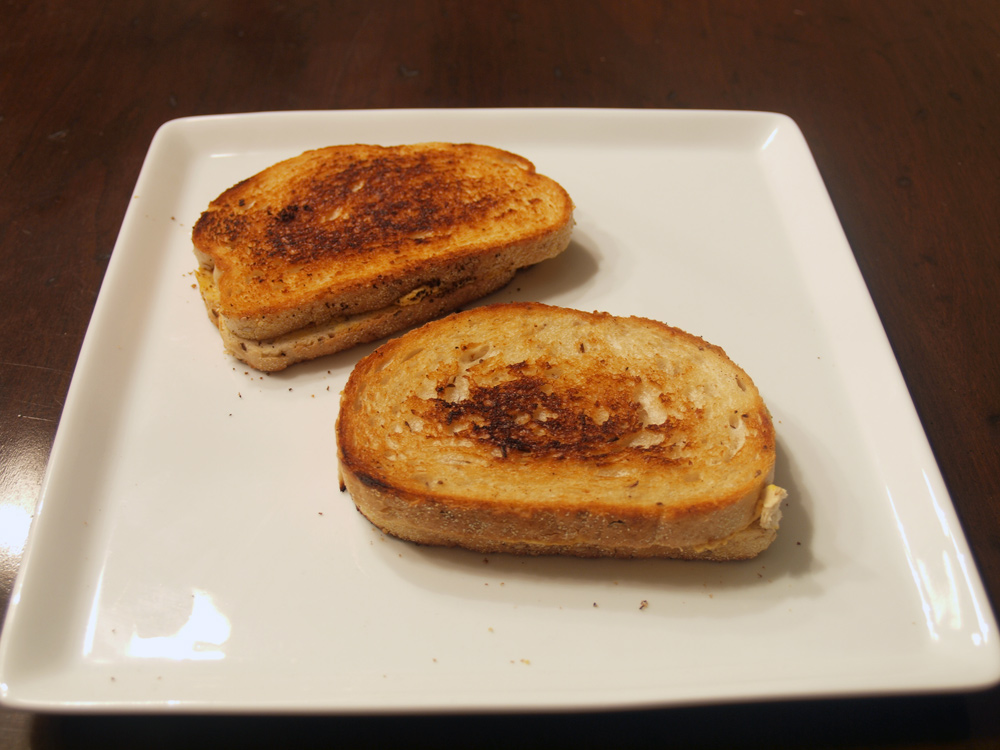 Last Sunday, even though it was raining, I headed to our local farmer’s market to pick up a few things. I purchased some Ohio City Pasta for my father, an Apple Pie from Gray House Pies (yum!) for myself and lastly, a package of Toasted Pumpkin Chevre from Mackenzie Creamery. The previous week, I had seen a different cheese, a tomato kind, that was delicious. However, this week they did not have the tomato chevre and instead had the Toasted Pumpkin, which they were sampling with graham crackers.

As you will remember, back in October, 2009, I traveled to the home of Mackenzie Creamery. This was at a time when the Creamery was just beginning and growing. It was at a time when Mackenzie was beginning to gain some respect and rewards. Fast forward to now, two years later, and it is obvious that Mrs. Jean Mackenzie made the right choice to follow her dream and make amazing chevre/goat cheese. The sky is the limit.

Once I took one taste of the seasonal Toast Pumpkin Chevre, I knew I had to have this. I had to try this cheese on a grilled cheese sandwich. As the sign said, it tasted exactly like pumpkin pie and I love pumpkin pie. Creamy texture with a great, somewhat strong pumpkin flavor. That combination is deadly…in the most positive way possible. I have yet to have a Mackenzie Creamery Chevre that I did not like. 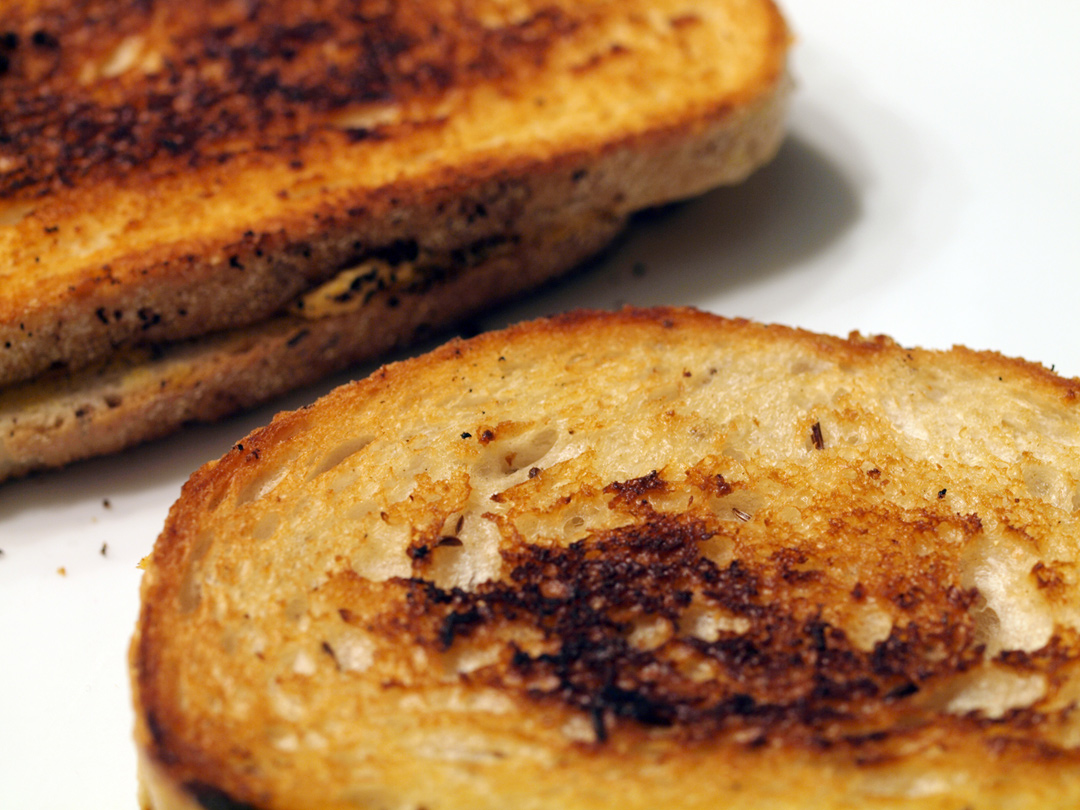 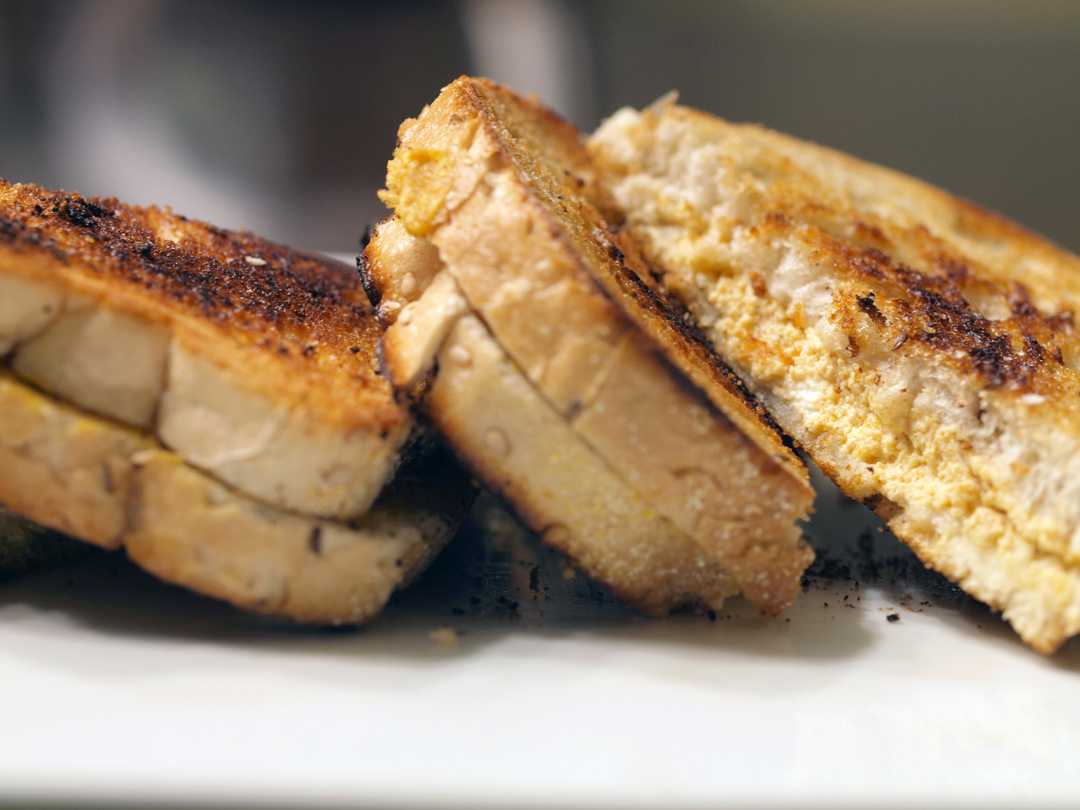 If you are in the area and am able to purchase some Toasted Pumpkin Chevre prior to the discontinuation, I would highly recommend it. This cheese is just as good on a graham cracker as it is in a grilled cheese. Mackenzie Creamery is on a roll. 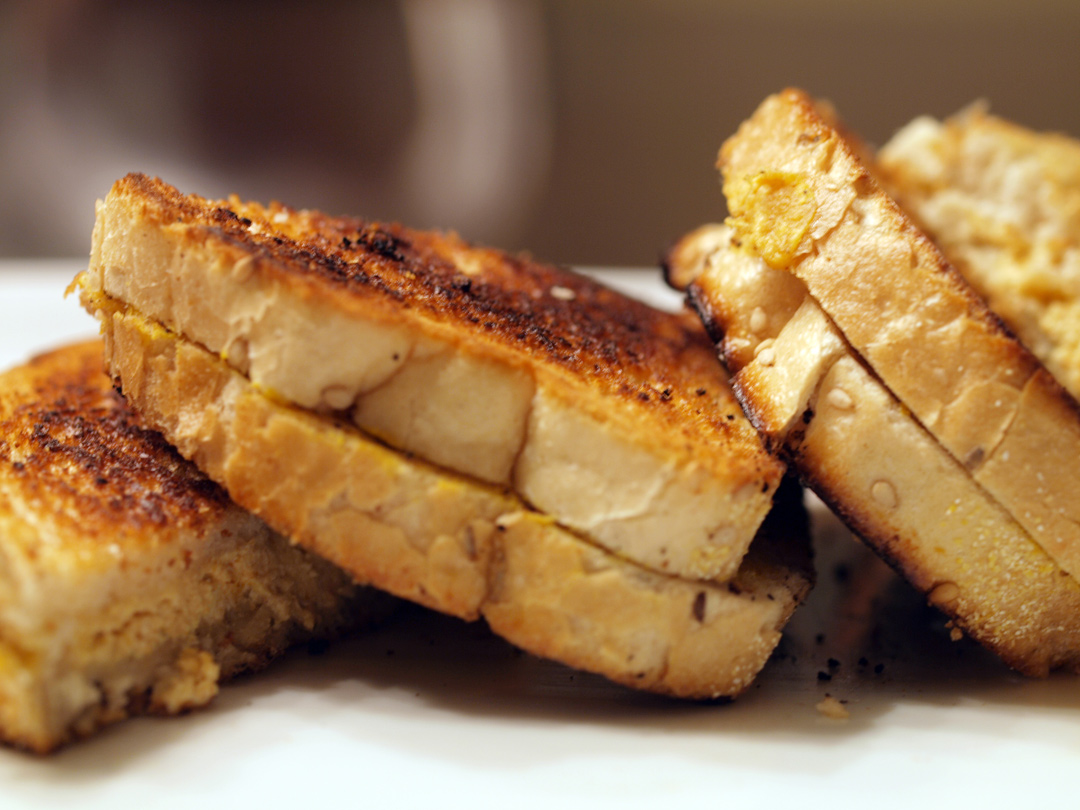 Have you ever had pumpkin chevre? Did you like? Let me know in the comments below…